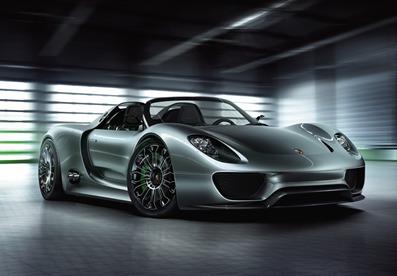 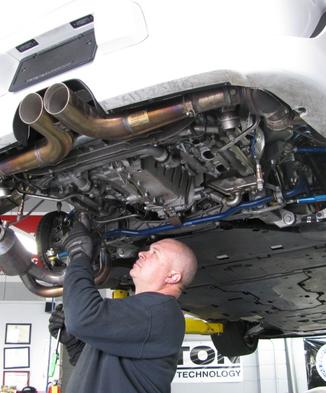 Since 1986, Charlie Hitchcock has led the greater Chicago area in repairing German vehicles. From upgrading your Boxster and 996 IMS bearings,  to your Cayenne coolant pipe upgrades, we handle your cars as if they were our own.

What we specialize in

Yearly services, maintenance, as well as Minor and Major overhauls.

We use all OEM parts and hardware.

After attending Wyo-tech in 1986,  Charlie was offered a job at Motor Tech in Barrington , IL. where he was introduced to Lamborghini's and German vehicles.  Later working with local dealers, Charlie was able to train as a Master Porsche Technician. He is also a Level 1 Technician on BMW cars. Charlie's motto has always been " as long as it has wheels, we can fix your issues, no job to big or small."

PICK UP AND  DELIVERY AVAILABLE

WE ARE CLOSE TO THE METRA NORTHWEST RAIL LINE